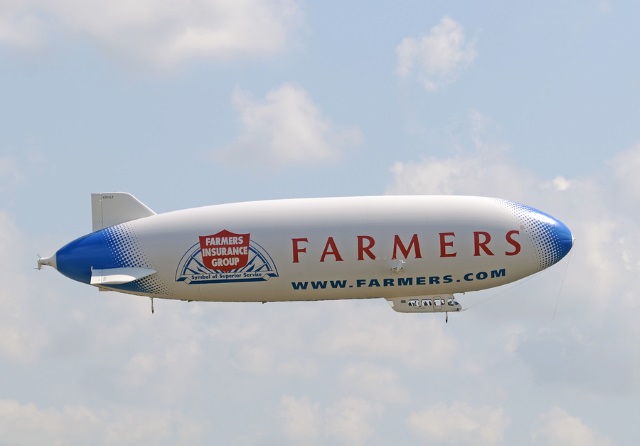 The Farmers Insurance Open is underway now, and some surprising names are sitting at the top of the leader board. The most surprising of all are probably the two leaders after the first round, Scott Brown and Andrew Loupe. Brown shot a 66 over the first 18 holes, 6 under par, establishing himself in a tie for first with Loupe. Brown struggled a bit in the beginning, exposing weakness early on, having a bogey on the first par 5 he came to. However, the second half of the course was friendly to him as he hit several birdies to take a slice of the lead. This half is considered tougher, and therefore looks pretty promising for Brown if he can keep the pace.

Brown has played in 7 previous tournaments this season and has made the cut in 5 of them. Loupe has also played in 7, making the cut in 4. However, Loupe has already posted 3 top ten finishes this year, along with a top 3 finish when he finished T3 at the CareerBuilder Challenge last weekend. Brown’s best finish to date right now is a T5 back at the beginning of the current season in November. He has been more consistent than Loupe, but with a much lower ceiling on potential.

Missing from the top of the leader board right now is the favorite going into the tourney. The top name in the tournament right now is Jason Day, and he looks like he is struggling to make the cut. The projected cut right now is -1, and Day stands right at par. Of the top ranked golfers in the top ten, the only big name is Phil Mickelson, someone who was expected to just barely make that list, and he sits at T9 after one day. Rickie Fowler, who was expected to have a top three finish at this tournament, is far behind now, sitting at +1 after the first day. He has even more ground to make up than Day.

And while it is important to note that this is early in the season, and the tournament is only a quarter of the way over, looking at trends like this can illustrate what we can expect as far as top level talent from these seeming minor players that are doing so well early on. Early on in the season is when players like these thrive while the major talents in the game are either playing elsewhere like Jordan Spieth, or taking time off like Rory McIlroy, but if the Scott Browns and the Andrew Loupes of the game stay at this level, they hold a lot of sleeper potential for daily fantasy golf leagues later on in the year. It also earns you bragging rights among your friends when you are able to predict underdogs like these doing well in the Majors.

It’s not uncommon to see top players start their seasons out slowly, and that’s certainly what we’ve seen so far this year. But even in the beginning of the season, when big names like Fowler and Day are struggling to keep up with lesser talent, paying attention to that lesser talent is smart. These are young golfers and probably not anywhere close to their prime yet. They have the potential to become top tier golfers, and following them from the beginning of their careers can make watching their progression all the more exciting. Now is the time when these players would be most likely to shine, too, as they ended their seasons last year before the big names, so it makes sense that they are in better shape than many of their rivals.