The game of golf has created many sports legends over the years, and more are still being created as we speak. Names like Arnold Palmer and Jack Nicklaus will forever be etched in the golf fan’s mind as the epitome of a pro golfer. Other names, like Tiger Woods and Phil Mickelson, are still emerging in this respect, but are becoming almost as well renowned. Other greats of the game are still on their way up. Rory McIlroy, Jordan Spieth, Bubba Watson, and Jason Day are just a handful of the current golfers that have not even begun to tap into their potential. The PGA Tour is an exciting venue, and as great names come and go, it’s important as fans that we pay attention to not only what’s going on in the game now, but how the current situation fits in with the past.

Homage to the Greats

One way that respect is paid to the legends of the past is through tournaments and golf courses. Some greats, like Arnold Palmer, have gone into the design industry and have helped create their own courses. For Palmer, his first golf course was Indian Lake Golf Club. This opened up in 1974 in Pennsylvania and has proven to be one of the most highly sought after courses in the state thanks to his influence. Palmer also has a line of signature beverages named after him.

Others, like Bob Hope or Bing Crosby, were never professional golfers, but are still recognized by the sport for their contributions. Bob Hope created a golf tournament, that up until 2015, still bore his name. Bing Crosby was also an avid golfer, and started a pro-am tournament after inviting some of his friends to play a game with him back in 1937. This is now known as the AT&T Pebble Beach Pro-Am. Others, like former U.S. Presidents George H. W. Bush and Dwight D. Eisenhower, are a part of the game’s lore because of their love for the game and the vast amount of influence they had in their professional positions. 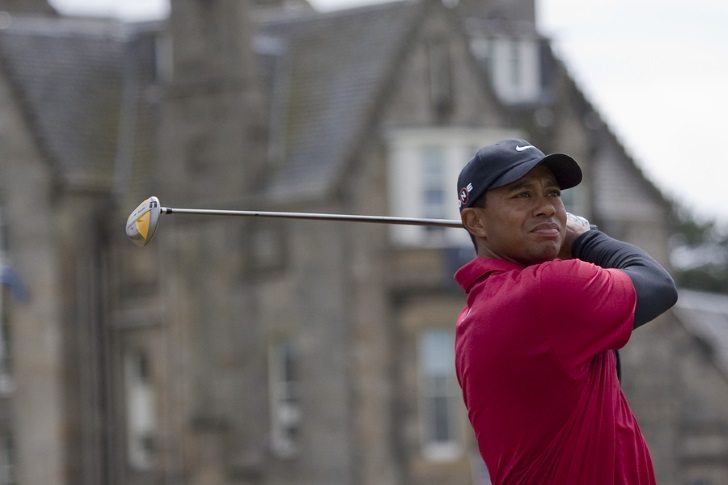 Countless current professional golfers have been given greater opportunities for success because of the contributions and influences of former greats in the game.

There are plenty of opportunities for modern greats to have products named after them. Tiger Woods had a long line of golfing video games that bore his name. Phil Mickelson appears on television commercials for various products. Countless others will likely do the same thing on into the future. For celebrity athletes, there’s nothing wrong with this sort of thing; it’s just another way to gain popularity and keep making money. Think of the kid drinking an Arnold Palmer beverage: does he have any idea that the drink he’s enjoying is named after one of the best golfers of all time? Maybe, but maybe not. Products like these keep athletes financially safe well after their fame has disappeared from the mainstream eye.

For the golfing fan, what’s really important is that we have a realistic look at the sport itself, complete with the history that has made it what it is today. Not only does a sense of history help us to know more about the game, but it helps us to have a better sense of perspective and a deeper attachment to the sport, too. It makes the game of professional golf one continuous story, not just a bunch of random people out on the course competing. It’s an old and storied game, and knowing some things about the history of it helps us to appreciate it that much more.